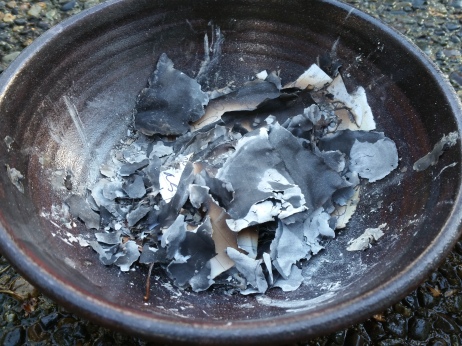 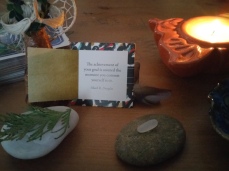 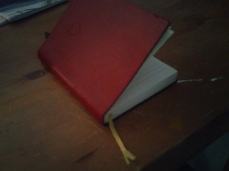 So it begins. A new year with a blank slate. A year ahead free of the baggage of the last year. It will be my challenge to quit sneaking a look in the rear view mirror. There is nothing there that I need to see in order to move forward.

I came home last night to a package waiting for me. A box from Gretchen. Surprising for many reasons but so timely it could not be ignored. A tarot deck. Arriving just ahead of a new year overflowing with possibility.

I’ll report back my musings of this morning’s spread and journal about my experience tonight. For now, a few photos … and a glimmer of new hope ♡

I chose to adopt a letting go ritual as described by Elizabeth Gilbert. The candle I used for my morning reading also became the fire by which I burned the pages I wrote describing what I wish to leave behind. The ashes took a float down the Green River this morning…

This site uses Akismet to reduce spam. Learn how your comment data is processed.

Writing Down the Story